A Humane Civilizational Dialogue for Myanmar

A Humane Civilizational Dialogue for Myanmar 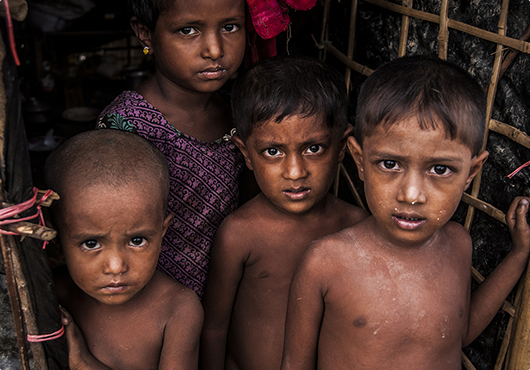 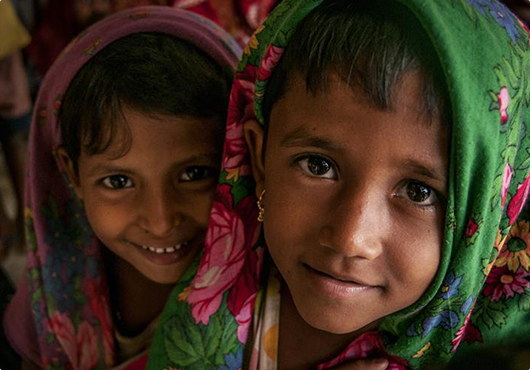 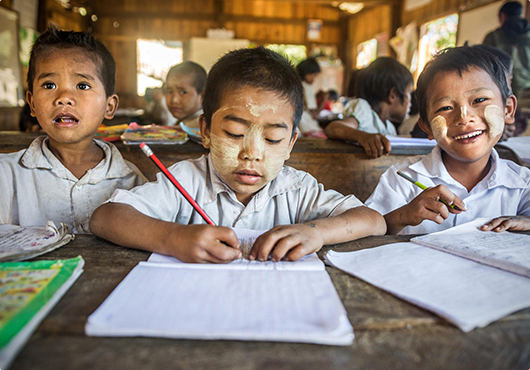 Burma became independent from the British Government of India in 1937, and became known as the British Government of Burma. During that period, the "Mag" Buddhists started their fierce attacks against the Muslims after receiving weapons and supplies from the Burmese Buddhists and the British colonists. These attacks costed the lives of 100,000 Muslims and other hundreds of thousands fled the country. Persecution of the Rohingyas Muslims continued as in 1978 more than 300,000 Muslims were displaced to the neighboring country of Bangladesh. Again, in 1992, another 300,000 Muslims were displaced to Bangladesh. With those who remained, the government followed the eradication approach through birth control and increasing the age of marriage for men and women. In 2012, a group of Buddhist "Mag" killed 10 Muslim preachers when they attacked their car following claims that the attack was in response to the rape of a Buddhist woman. However, the fact was that the woman was assassinated and her body was put near a mosque to throw then accusation on Muslims. Then, after this incident, attacks on Muslims increased with the support of security forces and police and the use of firearms, while Muslims were banned from possessing any kind of weapons. Based on the catastrophic conditions that Burma Muslims go through, and after many meetings and discussions of the Muslim Council of Elders, Professor Dr. Ahmed el-Tayyib, chairman of the council, called on a number of Burmese community leaders from different religions (Buddhism, Islam, Christianity, Hinduism) to discuss the common ways of living for all citizens of Burma, to identify the causes of this dispute, and to develop radical solutions to end it and consolidate the foundations of citizenship in the Myanmar. Therefore, the Muslim Council of Elders, chaired by Grand Imam Professor Dr. Ahmed Al-Tayyib, held a seminar in Cairo titled "Towards a Humane Civilizational Dialogue for Myanmar (Burma)" between January 1 and 6, 2017. The government of Burma has responded to this invitation and that was the first time it has responded to discuss its domestic issues outside of its territory. It was also the first time that the government has responded to an Islamic mediator. The seminar was attended by 27 persons representing Buddhism, Islam, Christianity and Hinduism. The symposium was held in Cairo over six days; the symposium activities took place over three days followed by two days of touring in Cairo to see the multicultural and religious diversity. The Grand Imam also held a closed session with the members of the Muslim Council of Elders and the delegation of the Republic of the Union of Myanmar and discussed the status of Muslims in the region of "Rakhine".