Dialogue of East and West

Dialogue of East and West 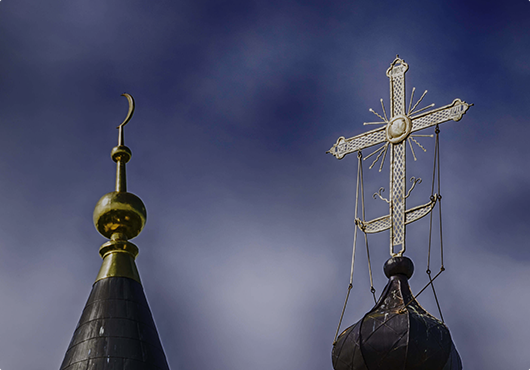 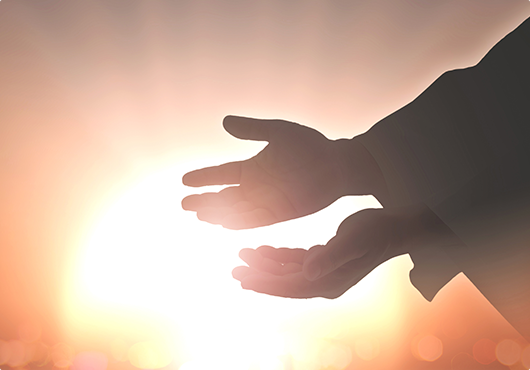 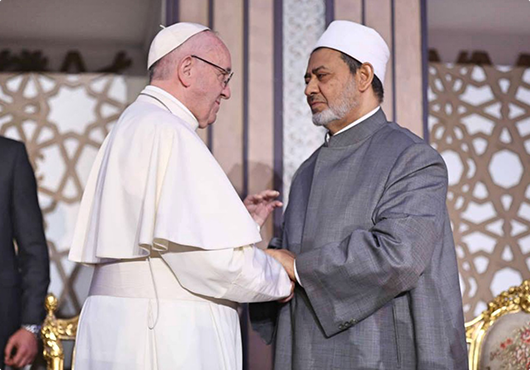 The Muslim Council of Elders aims, through its initiative “the Dialogue between the East and the West”, at opening its doors to the others, and strengthening the cooperation between all humans regardless of their race or belief, in an attempt to seek remedies for extremism, violence, and terrorism and helping one another in righteousness, piety, and peaceful coexistence and promoting the culture of peace throughout the world. This initiative also aims at halting the violations of soul, honor, and money in addition to prioritizing the highest human and national interests against personal interests. The “Dialogue between the East and the West” comes within the framework of the efforts aiming at achieving those goals through several periodic meetings with the world’s major religious institutions discussing 4 main discussion points: